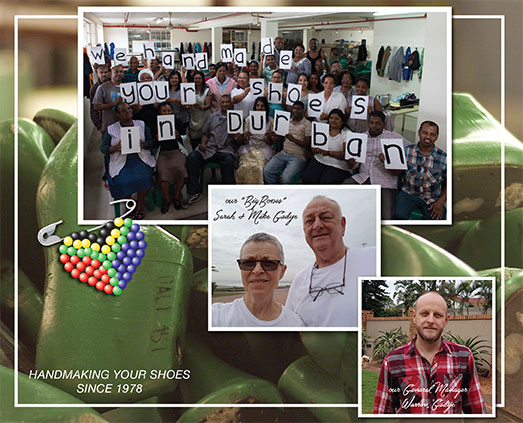 I’ve been asked so many times about our brand story – how we began and why we’re called Froggie Shoes. Take a trip with me down memory lane, as I share some of our highs and lows, and how we manage to remain proudly South African, even in tough economic times…

The outfit that was to later become Froggie was started in a garage by Mike Gedye back in 1978 – to whom we affectionately refer as ‘the big boss’. With nothing but R1200 in his pocket, and a passion for shoemaking, Mike started making synthetic sandals with six loyal staff members – some of whom are still working for Froggie today!

Later that year, Mike’s school friend, Bob Ludlow, joined him in a partnership, and in 1982, he met a shy but fierce Sarah Robson – at the time a fashion buyer for one of South Africa’s major fashion retailers – and they fell hopelessly in love. They married both each other and their love of shoes and, needless to say, later on, Sarah joined the firm.

Our Own Shoe Factory

In 1986, we moved into our own purpose-built shoe factory in Seaview, Durban – and we’re still here today! Back in ’86, we were making 2400 pairs of shoes a day, and leather ranges were added under the names Supelle and Michelle, as well as handbags which were produced using off-cuts of leather – a ‘division’ managed by Mike’s wife Sarah. The leather goods took off and, by 1988, we had stopped producing synthetic products altogether and focused exclusively on making genuine leather shoes. Things continued to grow from strength to strength, and in 1990, we engaged consulting firm Proudfoot to mentor a Mission of Continuous Improvement with the entire workforce to ‘Pass the Perfect Pair!’ – something which we still focus on today. In 2000, Mike’s son Warren joined the Froggie family, and is now our General Manager.

How Did We Get the Name Froggie?

When one of the buyers from a local shoe retailer – Marcello from Dodo’s Shoes – presented one of our shoes to his boss, he exclaimed, ‘that’s the ugliest shoe I’ve ever seen – it looks like a flat frog!’. And so, this shoe become known as ‘the froggie’. It went on to become a top seller, selling 250 000 pairs, and the Froggie brand was born.

There have been many great memories through the years – some of my personal favourites include joining forces with Lance Clark of Clark Shoes to create Soul of Africa in 2004. This is a social enterprise which helps support opportunities for employment in local economies. By teaching previously unemployed women to hand stitch shoes, and selling the shoes internationally, R17 million has been raised to date for the projects and organisations which Soul of Africa supports – for example, assisting vulnerable children in Molweni, a densely-populated township outside of Durban, where many children have been left orphaned by HIV/AIDs.

Another highlight is our partnering with podiatrist Anette Thompson to conduct a podiatry research project at the University of Johannesburg – a first-of-its-kind project in South Africa which set out to discover different foot profiles in the South African population (read more about that project, here). We used the results of this project to craft more comfortable footwear, which is more suited to the South African woman’s foot.

Like any business, we’ve been through some ups and downs – the global economic meltdown in 2008 saw an increase in pressure on local shoe manufacturers, as cheaper imports flooded the market. In the face of this trend, though, we remain committed to being a proudly South African brand. In fact, the Froggie brand continues to gain momentum, and we’re now one of the country’s biggest shoe manufacturers, employing 240 people – each and every one of us with the same passion for shoes, our country and the Froggie brand. Thanks, in no small part, to you – our loyal fans and customers.

Thanks for being a part of our journey, and our family! 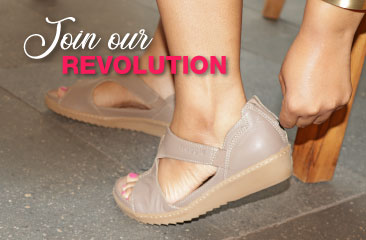 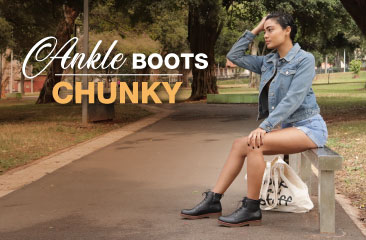 Let’s go chunky! Lace-up ankle boots are back in a BIG way 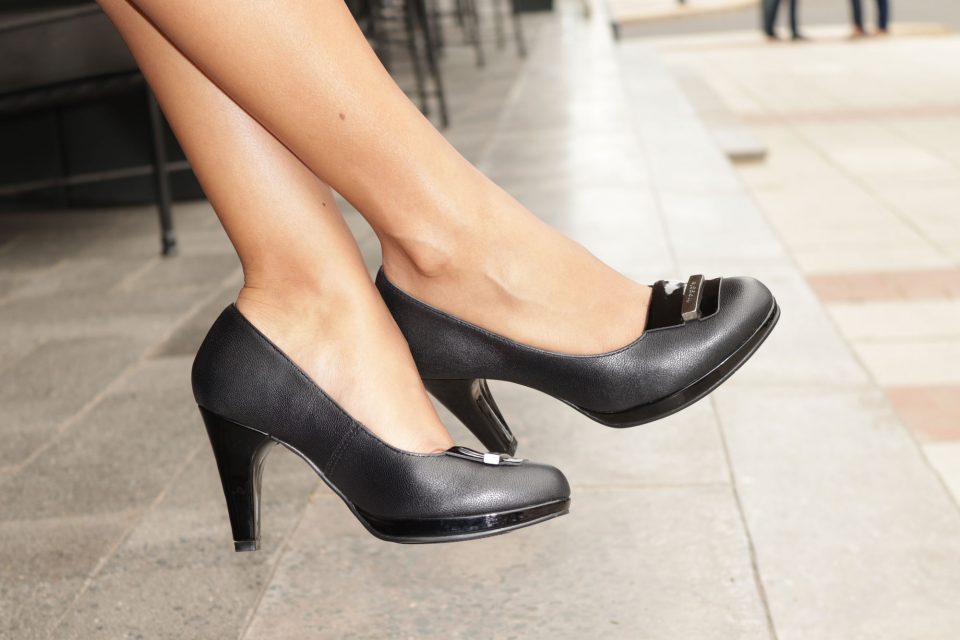 How to keep your leather looking newer for longer 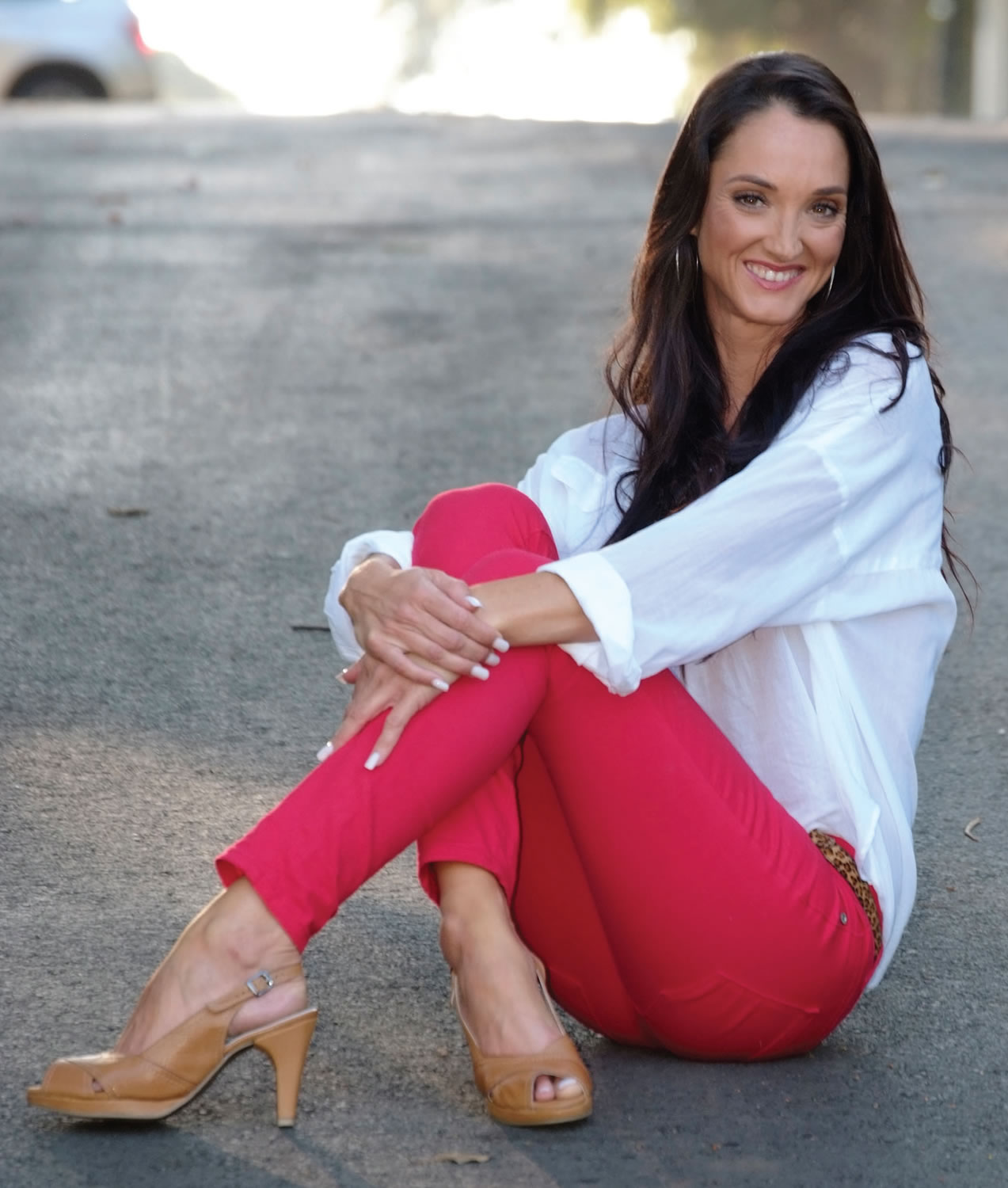 
Hello, I’m Leigh – the voice behind Froggie’s South African Sole Girls. Many of you already know me from Froggie’s Facebook page, and now I’m blogging all about Froggie shoes, too! I love shoes, and Froggie is both my career and my passion – we’re proud to be a ‘solely South African’ brand, made for comfort in South Africa to fit the South African woman’s foot. Read our blog, browse our shoes and buy local, ladies! Much love, Leigh

We love seeing you in our shoes! Share your pics, and tag us… 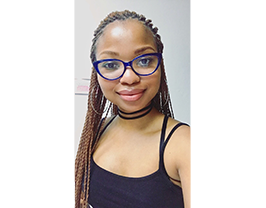 Hello, I'm Sandy, and I help with Froggie's marketing, especially our social media platforms. I love shoes, and I love engaging with women on Froggie's Pinterest and Instagram pages. I'm a real chatterbox, so follow me - I'll keep you updated with all the latest shoe trends and Froggie news!

Hi, I'm Ruby, and I'm here to help you with all your Facebook queries. Look forward to hearing from you!